Festival-Competitions «Musica Classica» are run in the Rooza Valley. Historically the Rooza Valley keeps its’ important place among the places where Russian musical culture developed in 20th century. Since the Soviet times an experimental «Composers’ Village» exists there. It was built to gather Russian composers for the sake of collective creativity. It was supposed that a new type of «soviet» music was to be created in such a way. There used to live and work the best Russian composers of that time, Dmitry Shostakovich, Sergey Prokofiev, Karen Khachaturian, Rodion Shchedrin and Edison Denisov being among them. … 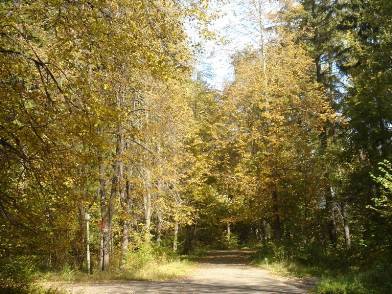 The music was written. Nobody knows is it «soviet» or not. It is Russian and it is good. According to statistics of the United Nations Shostakovich is the most often performed composer of the 20th century. He is called «Beethoven of 20th century», and now the most frequently performed piece of music in the World is «Dance with Sabers» by his pupil Karen Khachaturian.

The Composers’ Villageis situated in the suburb of Moscow in the silent ancient town Rooza on the bank of the Moskva River. Rooza is very old. According to a tradition the founder of Moscow the prince Ivan Kalita was born here. Rooza is surrounded with many historical places. On the opposite side of the Moskva River there is another ancient city Zvenigorod with a historical Cathedral and the old Savva monastery with the country palace of Tsar Aleksey Mikhailovich. The Rooza Valley is situated to the West of Moscow, and during all the wars foreign troops passed through there. The Field of Borodino is not far from Rooza. During the Second World War the Composers Village was destroyed. Now it is fully resurrected. It is still used as a place of creative work by Russian composers.. 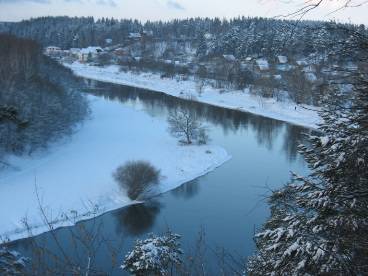 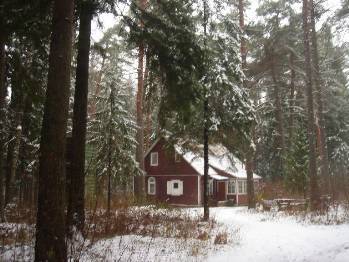 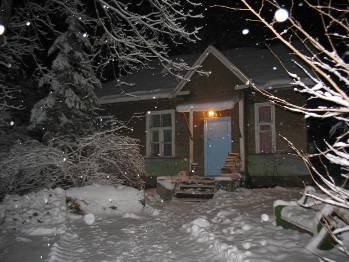 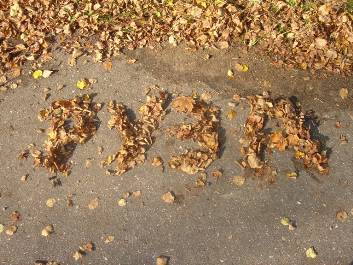